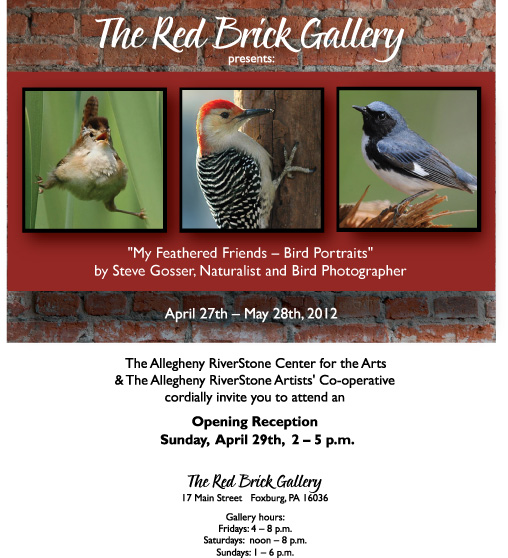 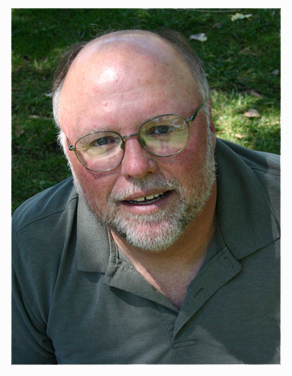 Lee Carnahan Wins Bid for W. E. Clyde Todd's Birds of Western Pennsylvania
Friday, May 20, 2011
As a fundraiser, the Todd Bird Club auctioned a copy of W. E. Clyde Todd's Birds of Western Pennsylvania generously donated by a Todd Bird Club member. Lee Carnahan won this historic book with the highest bid of $129.78. Thank you to the anonymous donor and to Lee for making this such a successful fundraiser. Lee will enjoy reading about the birds of our region through the eyes of an expert in the early twentieth century. 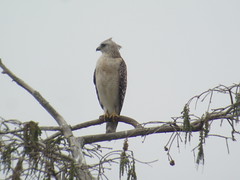